Moab Regional Hospital (MRH), located in Moab, Utah, was recognized for turning their financial crisis in 2011 to financial success in 2013. A number of factors contributed to the success of MRH’s turnaround, one of which was the opportunity to re-participate in the Disproportionate Share Hospital (DSH) program to help off-set the high rate of uncompensated care provided. The Utah Flex Program allocated funds to assist MRH in completing a community health needs assessment (CHNA), allowing MRH to better address the community’s health needs. 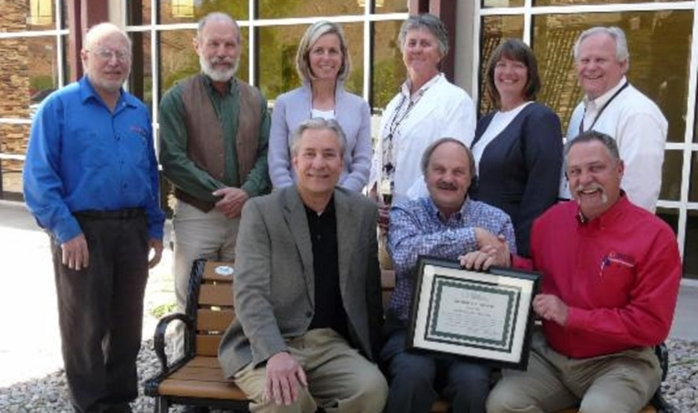 This project is/was supported by the Health Resources and Services Administration (HRSA) of the U.S. Department of Health and Human Services (HHS) under grant number UB1RH24206, Information Services to Rural Hospital Flexibility Program Grantees, $1,560,000 (0% financed with nongovernmental sources). This information or content and conclusions are those of the author and should not be construed as the official position or policy of, nor should any endorsements be inferred by HRSA, HHS or the U.S. Government.